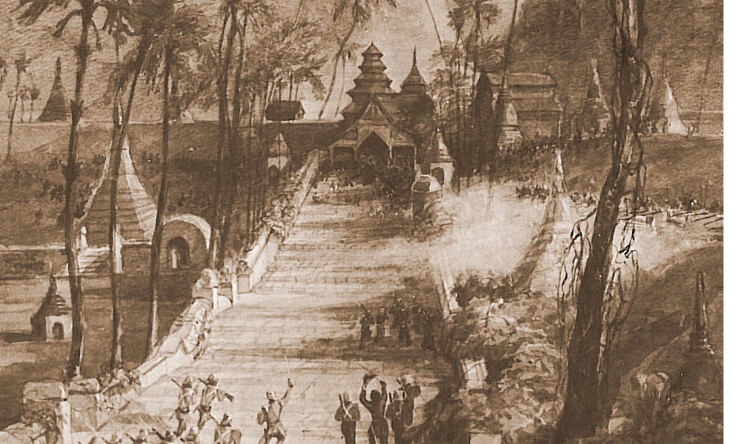 In 1785 Arakan was over swept by the Bamar, the dominant ethnic group in Burma. The Burmese occupation of Arakan was particularly oppressive. Thousands of Rakhine men were executed and many were deported to central Burma. By 1799, as many 35000 people fled to British Bengal to escape persecution by the Bamar. Around this time, one of the earlier recorded instances of the term “Rohingya” appears in British literature. An article by Dr. Francis Buchanan-Hamilton, a British physician and geographer, published in 1799 states, “”the Mohammedans, who have long settled in Arakan, call themselves ‘Rooinga’, or natives of Arakan… the other are Rakhing … who adhere to the tenents of Buddha.”[7] This mention not only establishes that there was an indigenous Muslim minority in Arakan with the name Rohingya, but it further distinguishes them from the majority Rakhine Buddhist population. 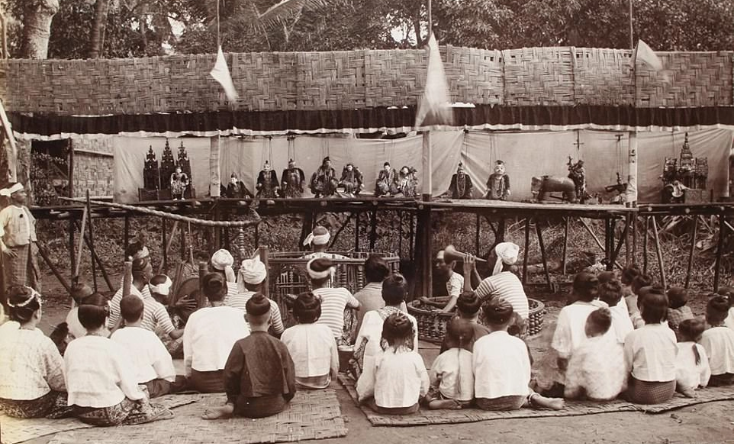 In 1823, Burma came under British rule after a number of wars. While the British encouraged Bengali and other native Indian immigrants to migrate and settle throughout Burma for the work in the paddy fields and tea plantations, these were distinct from the Rohingya. The Rohingya always maintained their own language. Under British rule, the Burmese Buddhist majority felt particularly unsupported and threatened. Traditionally, rule by the Burmese kings had been legitimized by their homage and protection of the Buddhist religious hierarchy.[8] To make matters worse, due to the Buddhist anti-colonial sentiment, the British preferred the Muslims for administrative positions. This early identity of the Burmese as Buddhists, and as Burma as a land purely for them, became fuel for the nationalism that propelled the Burmese Independence movement later on. 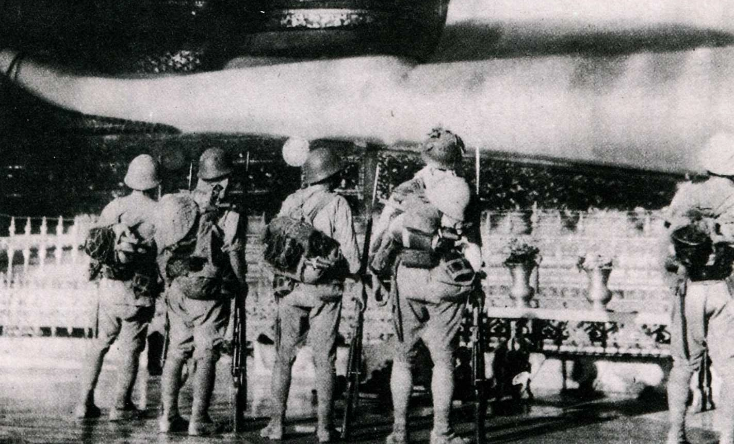 In World War II, the Japanese invaded Burma and the British retreated to India. The Burmese nationalists welcomed the Japanese as it meant removal of the British Empire. The Rohingya, however, were pro-British, due to British support they had received during the colonial period. As a result, significant intercommunal violence erupted between the Buddhist Rakhines and the Muslim Rohingya. Further, the Japanese repressed the Rohingya for their pro-British stance. To make matters worse, the British also armed the Muslim Rohingya to create a buffer against the Japanese, which contributed to the violence. 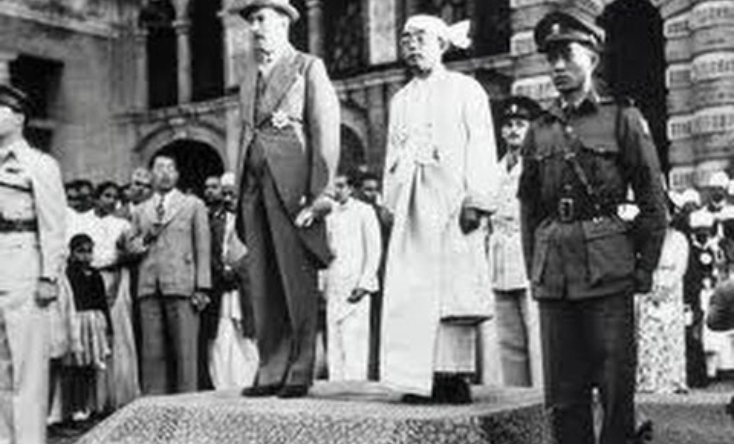 The Japanese left in 1945, and, in 1948, Burma gained its independence from the British. The Burmese government refused to acknowledge the Rohingya as rightful citizens. As a result, there were movements from the Muslim Rohingya to join the newly formed state of Pakistan. The Burmese government, at this point under the control of General Ne Win, carried out several military operations against the Rohingya. In 1971, during the Bangladeshi Liberation war, several Bengalis were forced to find refuge in neighboring Arakan. This resulted in large scale protests from the local Buddhist population, who were afraid of being outnumbered in Arakan, and the Burmese government forcedly expelled over 200,000 Muslims from the region back to Bangladesh, which included native Rohingya. 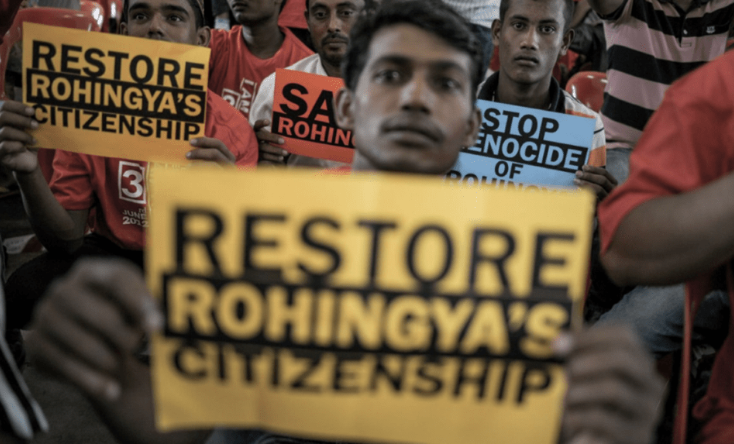 In 1982, the Burmese government enacted the 1982 Citizenship Law. The document identifies 135 ethnic groups, which the government asserts had settled in Burma prior to 1823, and does not include the Rohingya as one of them. 1823 was the year of the first Anglo-Burman war, after which the British took control of Burma. As the British encouraged immigration into Burma, the current government asserts that immigrants who came under British occupation are not an indigenous Burmese people, and thus are there illegally. As mentioned, there is substantial evidence, including British census records taken after occupation to show that the Rohingya had been living in the area of generations prior to the British conquest. 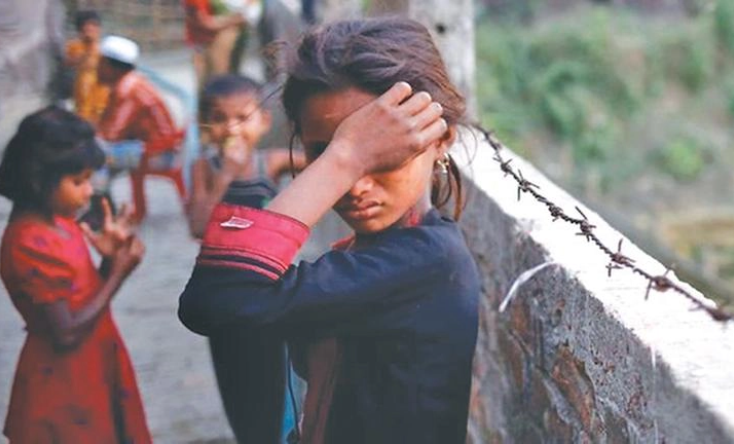 The military government that ruled Myanmar during the 1980s through the 2000s mixed Burmese nationalism with Theravada Buddhism and used that as a means to strengthen its legitimacy. It also heavily discriminated against minority populations in Myanmar, such as the Rohinya, Kokang, and Panthay peoples. In the same vein as the early nationalist movement under British occupation, it fostered the belief that Burma is a land purely for the Burmese Buddhists, and used the “us” and “them” discriminatory rhetoric to unite the population under its military rule. In 2012, riots broke out between Rohingya Muslims and Buddhist Rakhines. The Burmese government encouraged these riots, as there is evidence that Rakhine men were bussed in from Sittwe and given knives and free food to participate in the riots. According to Burmese authorities, the riots left 78 people dead and 140,000 displaced as a result of the burning of villages. As a result of the 2012 riots, the Burmese government instituted curfews and deployed the military in Arakan. This has led to increased and targeted arrests and violence towards the Rohingya people.