Zayd Ather, a volunteer with RCC organized a charity softball tournament held on July 8, 2017 in the Lisle Park District. Eight teams raised over $1200 for the Center.

They competed in an all day tournament with the Kolkota Knight Riders taking home the trophy! Everyone wore RCC baseball shirts. Members of the RCC community spoke during lunch about the plight of the Rohingya in Myanmar as well as the struggles facing the community in the US.

Thank you everyone who participated in the fun and wonderful event. 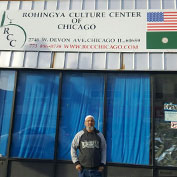 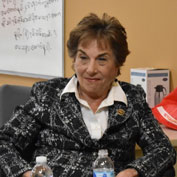 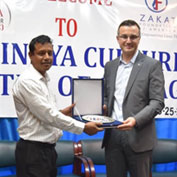 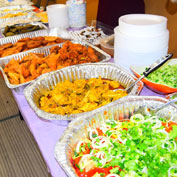 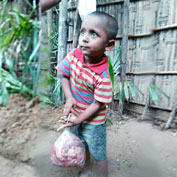 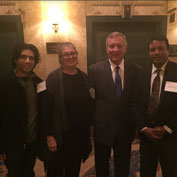 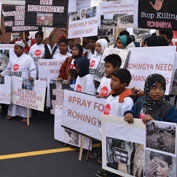 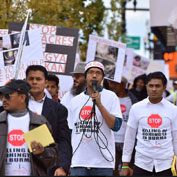 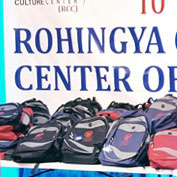 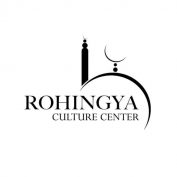 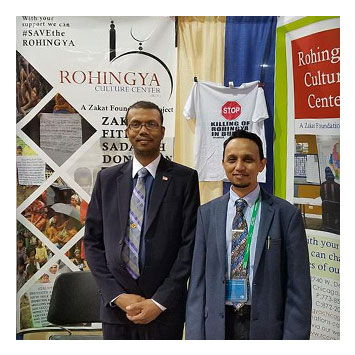 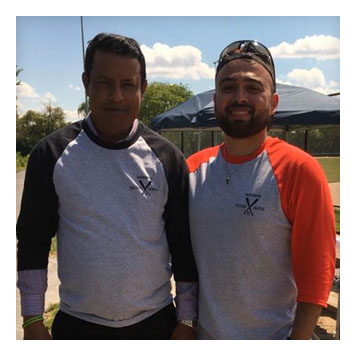 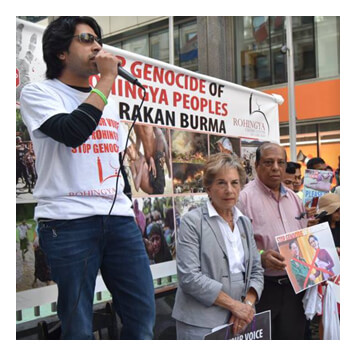 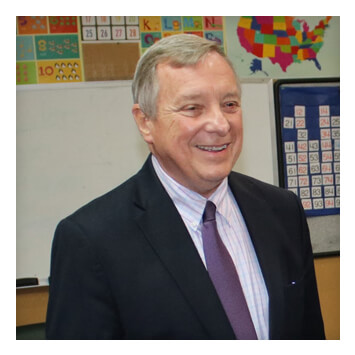 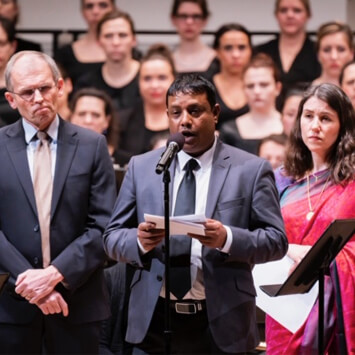 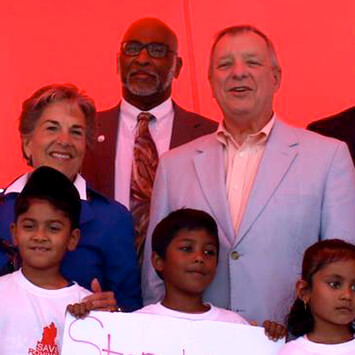